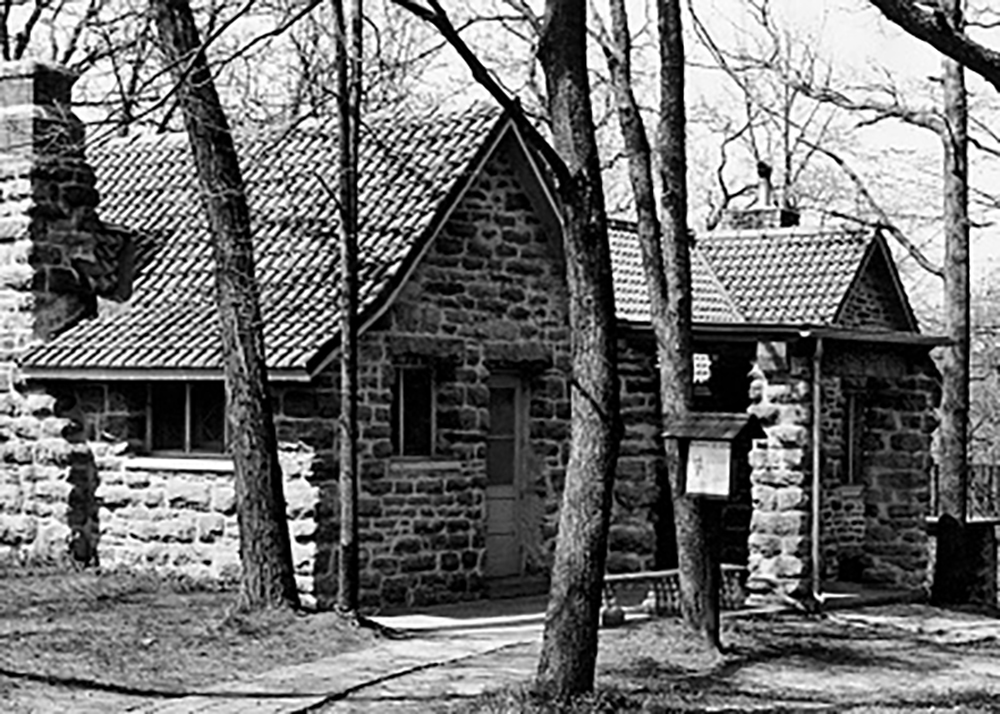 Located just outside the city of Oregon, Illinois, the Taft Campus has a rich history. During the summer of 1898, the noted American sculptor Lorado Taft and a small group of artists, architects and scholars came to the estate of Wallace Heckman, an idyllic property located on a wooded bluff overlooking the Rock River.

They established a summer retreat as a place to work, exchange ideas and socialize in peaceful isolation away from the distracting pressures and oppressive summer heat of the city. This enclave became known as the Eagle’s Nest Art Colony and flourished until the death of its last original member in 1942.

In 1951, Northern Illinois University acquired a portion of the Heckman estate including heavily wooded areas, open fields, ravines and the site of the original art colony. Named in honor of Lorado Taft, today the 141-acre campus has become the university’s outdoor education and conference center.

For the past six decades, thousands of participants have come to the Taft Campus to teach and learn in the outdoors and to experience the vitality and sense of renewal started by Lorado Taft in 1898. You are invited to be part of it!