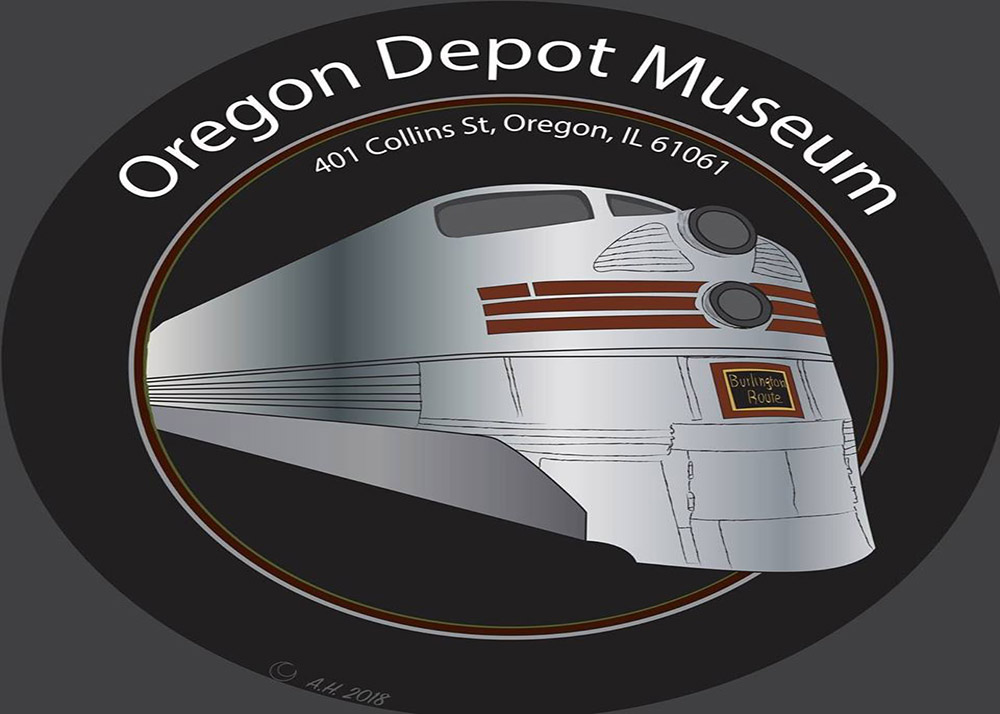 At 5 o’clock in the morning of Saturday, November 10, 1893, the fire broke out. Despite efforts to save her, the first train depot to serve the people of Oregon, Illinois, burned to the ground.

A modest replacement structure was erected the following year, but it too was damaged by fire 15 years later. Ultimately, the depot that still stands today was built by the Chicago Burlington & Quincy Railway in 1913. What had been in its time an attractive and modern edifice served rail travelers until 1971, when all passenger rail service to Oregon was discontinued.

Through years of non-use, misuse, abuse, and neglect, the once proud depot had suffered. But in 2001, an ambitious and dedicated group of people began a project that continues today…the Oregon Depot Restoration Project.